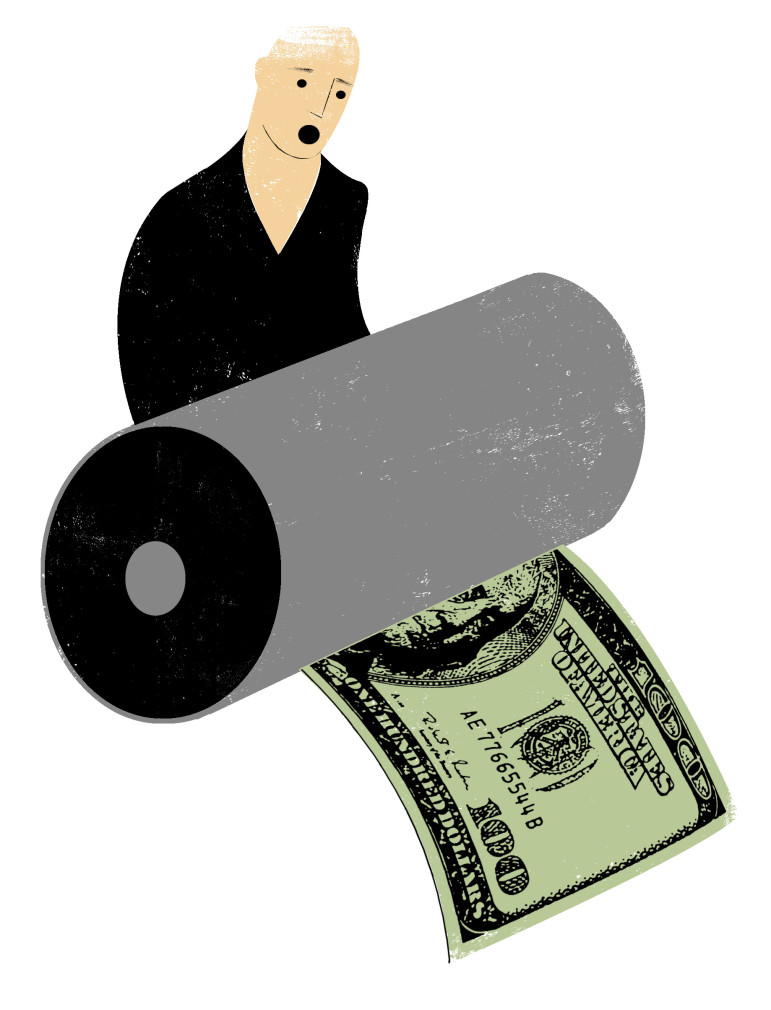 Since 2007 the website of Diamond Resorts International has made people think their personal six-night stay in heaven is only a few clicks away.

Online the company’s resorts, full of beaches and golf courses, still beckon. But Diamond is a 21st-century timeshare operation and investors ought to be wary of any company using the controversial vacation concept that has provided decades of fodder for comedy writers while troubling state and federal regulators.

Indeed what Las Vegas-based Diamond is selling is a sleeker, more expensive iteration called a vacation-ownership interest or VOI. And it seems to have proved successful for Diamond, at least thus far.

As is the case with buying a timeshare, customers purchase from Diamond the right to an annual one-week vacation at a resort. There are some important differences, though: Customers aren’t receiving a deeded right to a week’s stay at a specific resort. Rather, they gain the right to stay at a collection of company-owned properties in the United States, South America, Europe or Asia.

They can also buy a membership in a “trust” that allows for stays at other venues: When buying the vacation-ownership interest, they receive “points” that can be redeemed for a week’s stay — even at resorts and on cruises with which Diamond is affiliated but doesn’t own.

The concept of points is key. Think of them as a virtual currency, albeit one for which Diamond is both the dealer and the Federal Reserve. Purchasing more points means that a member has greater latitude to book a vacation, especially during peak seasons. It also means that the customer has spent a good deal of money.

In contrast, having a lower point total may require a member to reserve certain properties as much as 13 months in advance. Determining the price of points is part of the VOI negotiation process when a new member signs up. Thus, a point does not have a fixed dollar value: A

When asked why the company abruptly stopped disclosing the number of “owner families” in its public documents, Diamond

What should shareholders be concerned that almost 83 percent of Diamond’s customers last year borrowed money for their week in the sun? The credit crisis of 2008 is evidence that consumers with high fixed-cost debt can, in the aggregate, do grave damage to a company whose sales are reliant on financing.

When one checks numbers culled from Diamond’s November

Analyzing the health of Diamond’s loan portfolio is not a cut-and-dried exercise: Its rivals, Marriott Vacation and Wyndham Worldwide, wait 150 days and 90 days, respectively, before they charge off their bad loans; Diamond uses 180 days, a full two months longer.

Asked about why the company waits 180 days, Diamond

Editor’s note: When the Southern Investigative Reporting Foundation first approached Diamond for a comment for this story by phone and email on Feb. 5, Sitrick & Co.’s Michael Sitrick responded as the company’s outside public relations adviser on Feb. 13. While his firm has a diverse and high-profile practice, Sitrick is traditionally associated with crisis communications. He also served as the outside spokesman for Brookfield Asset Management when it threatened to sue the Southern Investigative Reporting Foundation in February 2013.

Correction: A previous version of this story mischaracterized a letter written by the VOI trade association to the Consumer Financial Protection Bureau. The related paragraph has been deleted.

by Roddy Boyd, The Foundation for Financial Journalism
March 7, 2016

15 thoughts on “Diamond Resorts and Its Perpetual Mortgage Machine”