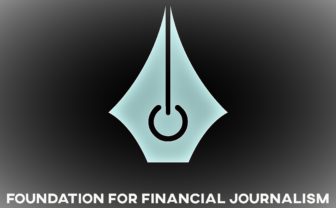 The Foundation for Financial Journalism, headquartered in Wilmington, North Carolina, has been breaking news and drawing notice around the country.

Find out what these news outlets and broadcasts had to say about the organization, which was formerly known as the Southern Investigative Reporting Foundation:

Columbia Journalism Review, “The Shadowy War on the Press: How the Rich Silence Journalists,” June 16, 2016

Bloomberg Businessweek, “The Art of the Smear, The Journalist and the Troll: This Man Spent Two Years Trying to Destroy Me Online,” March 16, 2016

LinkedIn Pulse post by Fast Company contributor Katrina Booker, “This financial fraud reporter says he’s the last of his kind. Should the rest of us be worried?” Dec. 17, 2015