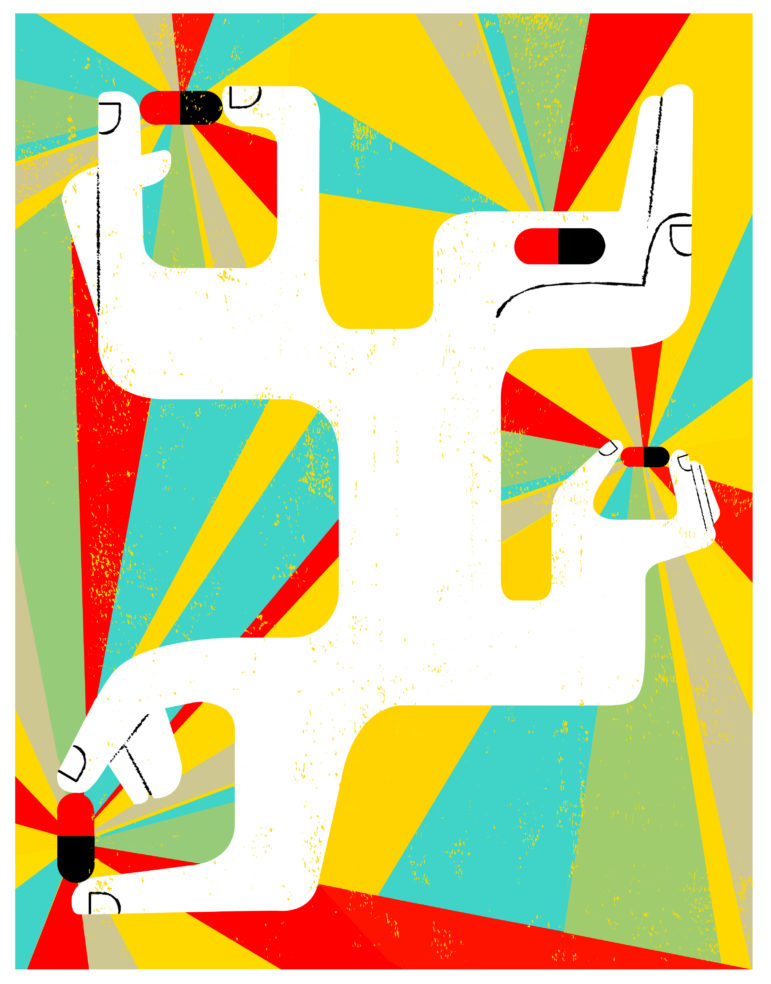 Frequently sporting a $2 billion plus market capitalization, Acadia Pharmaceuticals brings to mind the work of Belgian surrealist Rene Magritte. His 1929 painting “The Treachery of Images” depicts a pipe with the inscription “This is not a pipe,” suggesting that an image and its meaning don’t necessarily correspond with each other.

In that vein, San Diego–based Acadia portrays itself as a pharmaceutical company but a Southern Investigative Reporting Foundation investigation has revealed that this is merely a clever facade. What lies below is a ruthless marketing entity whose pursuit of regulatory approval is best described as “loophole-centric.”

Nonetheless, in little more than two years, Acadia has gained a remarkable foothold in the pharmaceutical marketplace. The company generated If the name Avanir rings a bell, it may be because 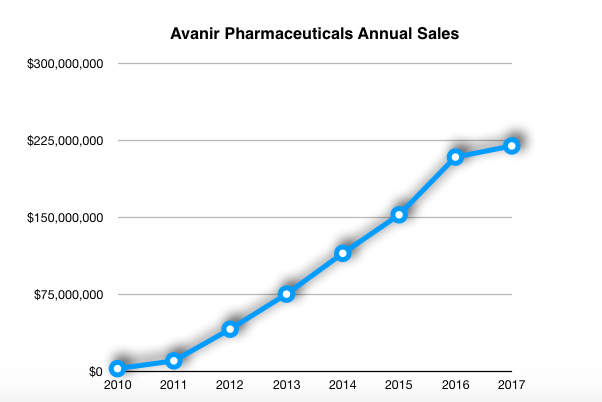 Dig into Avanir’s quarterly filings, however, and Nuedexta’s waning prospects appear in sharper relief. In the second quarter of 2017, sales of the drug totaled nearly $64.5 million. But in the first quarter of this year, its sales declined to $49.8 million.

A Centers for Medicare and Medicaid Services 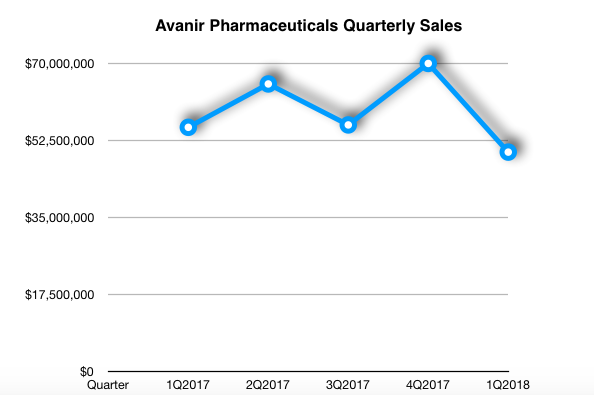 Unlike Avanir, Acadia does not have a deep-pocketed parent to absorb the potentially steep costs should regulators and plaintiff’s lawyers begin to demand answers. Over the six months that Nuplazid was commercially available in 2016, Acadia 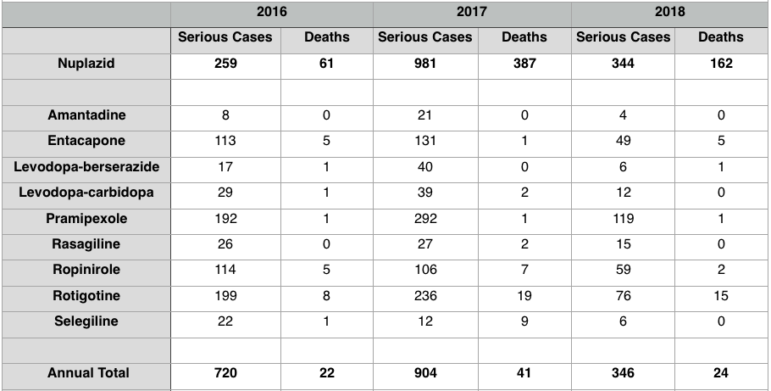 These results cannot be interpreted as definitive: Patients taking Nuplazid are usually quite frail since they have had Parkinson’s disease for several years and might be weaker on average than the people on the nine other drugs. Additionally, newer drugs tend to draw more FAERS submissions than more established ones.

But these results certainly show Nuplazid has a radically different safety profile than other Parkinson’s disease treatments.

A second chart explores whether Nuplazid’s seemingly high level of adverse event reports is similar to reactions to another central nervous system-targeted drug,


Calculating the number of deaths as a percentage of the number of adverse events associated with the rate for Namzaric is tricky because few people who took either drug did so for the same amount of time.

Fortunately medical statisticians can rely on a measurement tool called “patient years.” It is an average of how many patients have taken a specific drug over the course of a given year. For example, assume a certain drug costs each patient $10,000 a year to take and that the medication had $100,000,000 in sales. Using the patient years calculation, researchers could say that roughly 10,000 patients took the drug for one year.

“Deaths per patient year” is a rough statistical way of measuring patient deaths while assuming the typical patient used the drug for a full year. Epidemiologists call this “the excess death rate,” or the number of deaths above what is reasonably anticipated in a population group.

So in 2016, if 1,000 patients took Nuplazid for one year, about 88, or 8.8 percent, could be expected to die over and above the already steep mortality rate of approximately 25 percent; in 2017 the figure would rise to 103. But it would take 10,000 patients on a Namzaric protocol for a full year for a single death to result.

This is the full text of Acadia’s response to the Southern Investigative Reporting Foundation’s questions.

Editor’s note: To obtain the fairest profile of the drug histories, the Southern Investigative reporting Foundation used adverse event reports of “serious cases,” or incidents that required medical attention, and then deaths were subtracted from this total. For the death figures, only deaths reported as a prospective reaction to a drug were counted, as opposed to the higher “death cases” figure that the FDA records.

Correction: An earlier version of this story inaccurately described Nuedexta’s safety profile. It has never carried a black box warning. Also Avanir Pharmaceuticals has two drugs that are commercially available.

by Roddy Boyd, The Foundation for Financial Journalism
July 9, 2018